Jump to Recipe Jump to Video
4.93 (39 ratings)
This post may contain affiliate links.

Yogurt is intended to make the dough soft and moist. To make these naan dairy-free: 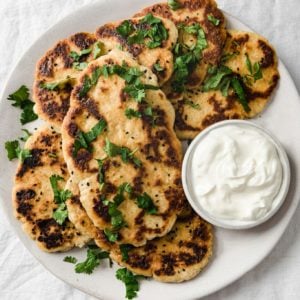 81 Comments on “Gluten-Free No Yeast Naan in 30 Minutes” 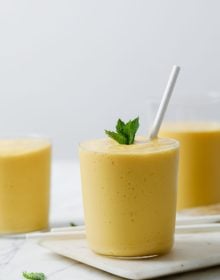